This release includes the following features and improvements:

The following bug fixes were made: 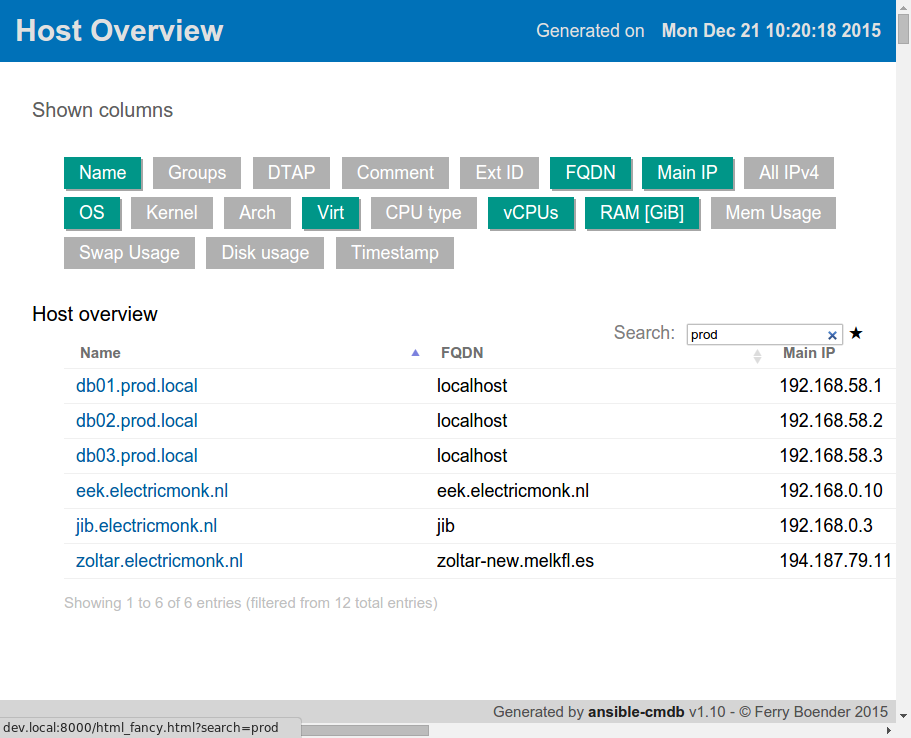 You can get the release from the releases page (available in .deb, .rpm, .tar.gz and .whl), or you can install it via Pip:

For more info and installation methods, please check the repository at github.